Anime’s popularity is growing faster than ever, especially internationally. Netflix Reports that over 120 million households worldwide watched at least one Japanese anime title last year on their platform alone. With approximately 120 million Crunchyroll (anime streaming service) accounts and new “Demon Slayer” episodes attracting 19% viewership across Japan, we can assume that hundreds of millions of people have mixed Japanese anime to their media feed.

Anime is now mainstream, or so we think. At the time of writing, Demon Slayer: Kimetsu no Yaiba – The Movie: Mugen Train and the half a billion dollars it has accumulated, is the highest grossing anime and Japanese movie ever made, in addition to being the most successful movie in the world in 2020. Economically, the movie saved anime from a worse fate, which brings us to our real problem. “Anime as an Economy” embraces the same cruel lack of creativity that has plagued Hollywood for over a decade, rehashing the same formulas of guaranteed profit.

Broadly speaking, we can boil most anime down to one of two vague categories: “anime for the masses” and “anime for anime.”otaku, if you want. The former includes productions like Ghibli Films, Doraemon-esque children’s staples, and those grown from the still culturally dominant Weekly Shonen Jump. From historic juggernauts like “Dragon Ball” and “One Piece,” to today’s favorites “Demon Slayer” and “Jujutsu Kaisen,” all hail from this magazine stored next to konbini cashiers every week. 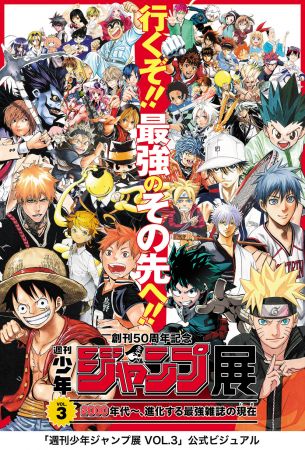 Occasionally, other spin-off series from Shonen Magazine like “Attack on Titan” and “Tokyo Revengers” get real popularity, but most of the anime adopted by the society as a whole comes from Shonen Jump, with its formula of repetitive but profitable battle story. It’s a huge equivalent of the Disney-Marvel paradigm, less because it’s related to the comics and more the way it spawns threads together and sells its many IPs. We may not have a jump cinematic universe yet, but spiritually it always has been one, having developed a global fanbase of hundreds of millions over decades.

It used to be that kids around the world were introduced to staples like “Pokémon” or “Naruto” and either dropped anime as they got older or headed to “anime for anime people” shows. . Now, even the most ardent anime fans are talking more about Shonen Jump shows than anything for “true anime fans.” It reflects the chaotic world of cinephilia, filled with would-be cinephiles chiding Martin Scorsese for “not having” superhero movies. The difference here, however, is: who could blame anime fans?

As a percentage, most anime is boring business made to sell girl figurines, robot models, and other merchandise now probably in a landfill, but creators were allowed to try. From the early 70s to the mid 2000s, creators and producers threw everything at the wall, seeing what would stick. Galactic trains traveling through the stars; traumatized teenagers who turned into animals when you hugged them; a guy in a big red trench coat called The Human Typhoon running around Mars. Money mattered, but the animators were striving to develop something new, cool and moving.

Looking at the winter 2022 anime lineup, more than 20% of new anime can firmly be called isekai; the stereotypical wish-granting subgenre that sees hapless regular earthlings sent to RPG-inspired alternate worlds and net a girl group. Another 30% of the programming is sequels, and the rest is made up of a dozen other shows about high school girls.

Certainly, as the me boom before isekai, and borderline softcore material before that, ‘anime for anime people’ has always produced a lot of crap; every so-called “masterpiece” airs alongside a pile of manure no one has thought of since it ended its airing. Japanese animation works that aspire to greater artistic or storytelling expression, as opposed to mere profit, are fewer and fewer than ever. 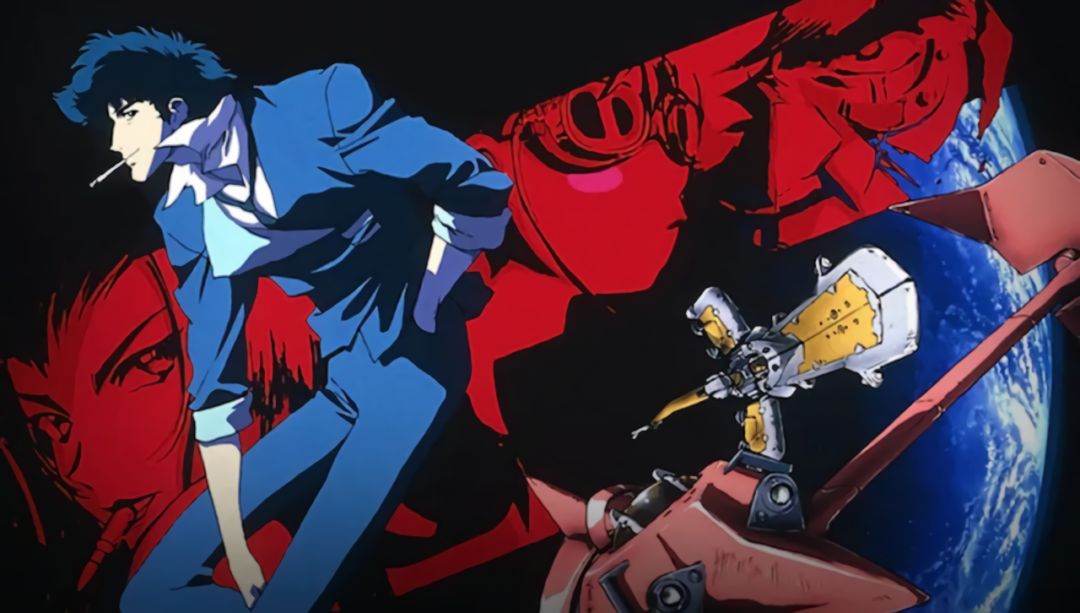 Just as Hollywood has realized that milquetoast sequels and spin-offs from existing franchises bring in the biggest profits, the once fertile ground of anime has been largely repurposed to cultivate exactly two strands of Japanese animation; teenagers with superpowers battling each other, or teenagers in generic Tolkienesque landscapes romanticizing priestesses and elves. That’s not to say everything is bad, but back to something like “Cowboy Bebop”, and you’ll see there were more artistic talent to all that.