Prime Minister Irakli Garibashvili and Health Minister Zurab Azarashvili visited a pharmacy in Tbilisi on Thursday to inspect the effects of recent government moves to cut prices in the Georgian market by importing drugs from Turkey and launching a new prescription system.

During the visit, the prime minister inquired about the demand for imported drugs and the practical use of the electronic and generic prescription system, the government administration said.

Garibashvili spoke to pharmacists and customers and noted his government’s “priority” to “maximize access” to medicines while ensuring the high quality of products produced under the standard of good manufacturing practice.

These changes follow a reform of the Ministry of Health aimed at making Georgia’s pharmaceutical sector “transparent and accessible” while providing high-quality medicines to citizens.

The initiative includes new prescriptions that can only be dispensed for drugs under generic or international titles – instead of specific brands – to allow customers to choose the products they want when shopping.

Under the new regulations, doctors are prohibited from dispensing prescriptions for products under their trade name, while pharmacists will be required to offer customers the equivalent of three high-quality and cheapest drugs of the type prescribed generic.

The reform also involves the recent start of the import of medicines manufactured in Turkey following an initiative by the Prime Minister, with the aim of effecting a price reduction on the Georgian market.

Imports from the Turkish pharmaceutical market started on January 17 and led to cost reductions for up to 250 drugs in Georgia – including drugs for chronic diseases – by up to 60-80%.

Affordable imported drugs can be purchased at drugstore chains across Georgia, with the list of companies and vendors involved growing, the Department of Health said.

What are the effects of technology on relationships? It’s not all bad news 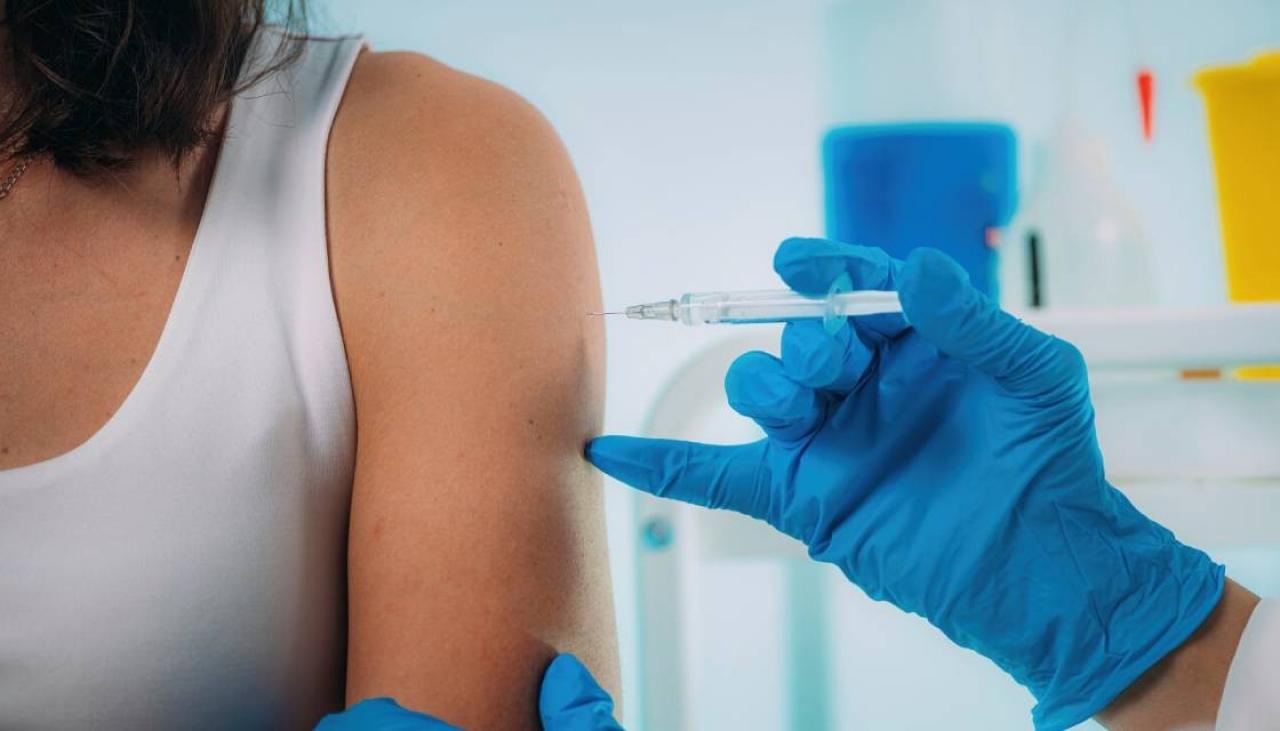 Coronavirus: Anticipating side effects makes you more likely to experience them, could contribute to COVID-19 vaccine hesitancy