“When we take these drugs, we do so with the understanding that they can cause side effects that are clearly described on the drug label. But what we don’t expect is that our medicine cabinet could be full of toxins that can actually make us sick – or kill us, ”says Dr Corey Nislow, commenting on the findings of researchers in his lab. in the Faculty of Pharmaceutical Sciences at UBC. .

People should be especially vigilant about the contaminant N-nitrosamine – a nitrogen group attached to an amine group – considered a dangerous combination because amines react with anything in a cell, while nitrogen groups can block cellular processes, says Dr Nislow.

First author and Ph.D. candidate Uche Joseph Ogbede said that for the first time they could see the effects of nitrosamines on cells, which opens up the possibility of finding solutions to reduce toxicity.

Nitrosamines were first noticed as an impurity in heart medications which also often contain valsartan or losartan as active ingredients. Since 2018, this type of toxin has led to multiple recalls of contamination by Health Canada and the United States Food and Drug Administration (FDA). They are found in generics since 2012 and nitrosamines are now present in many types of drugs.

While there have been no serious consequences or documented deaths following short-term intake, Dr. Nislow is concerned about the long-term effects. “We lack good data on this and the long-term consequences are a big unknown,” he notes.

Generic drugs are produced more cheaply overseas and bought in larger quantities, says Dr Nislow, and they are more widely used than their branded versions, which have higher quality control but are more expensive to produce. .

“It’s easy to assume that generic drugs for common ailments are equivalent to the branded version, but in reality they could be made with entirely different ingredients,” says Dr. Nislow.

These contaminants are found in hundreds of millions of prescriptions for generic drugs, used for chronic conditions where people could use them for long periods of time.

They screened 4,800 yeast strains with labeled DNA, looking for those that were more sensitive and resistant after exposure to the contaminants, and found that the contaminants had significant effects on DNA repair and machinery. which makes cellular proteins, which Dr. Nislow says is one of the oldest cellular processes.

The contaminants they studied also affected the cell’s mitochondria, which is believed to have detrimental effects on people’s ability to efficiently convert food into energy.

“So the very things that these drugs are used to treat could ultimately be affected by the contaminants,” says Dr. Nislow.

The study recommends better security and better monitoring of the drug supply chain, in addition to more research into the long-term effects of these contaminants.

Dr Nislow hopes that in the future there can be more transparency with generic drugs and more stringent government measures regarding the quality control of these drugs.

The study is published in Scientific reports.

Language (s) of the interview: English 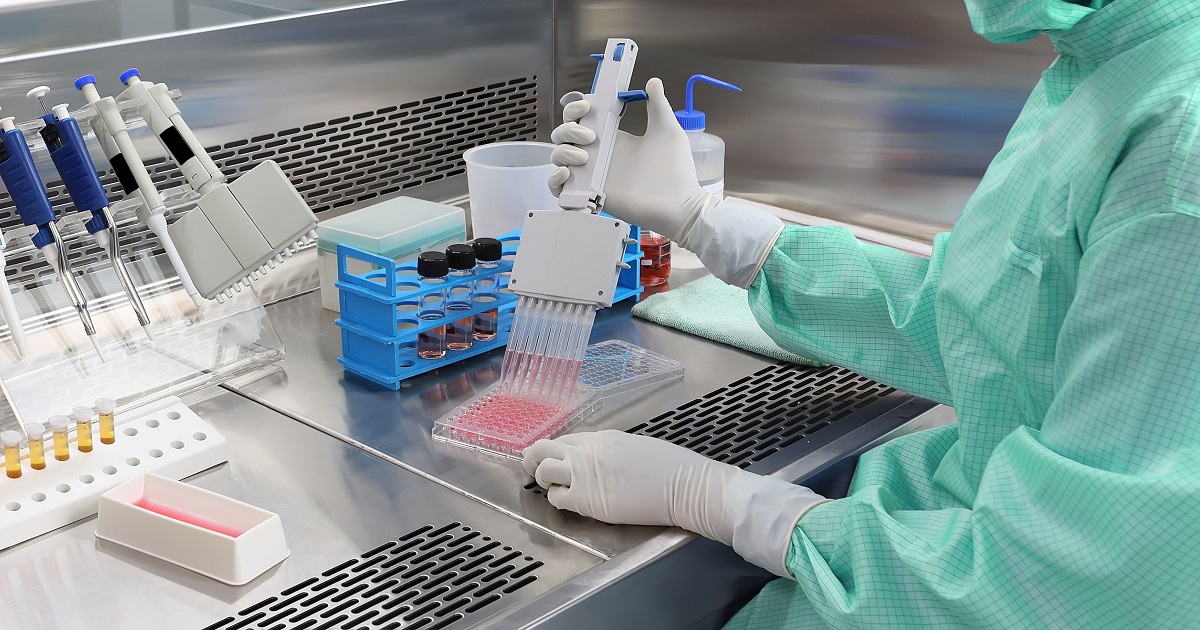